Hot Celebrities You Will Never Guess Their Age | DietZones Hot Celebrities You Will Never Guess Their Age

In Hollywood, it seems like no one is aging. And there are plenty of actresses in their 40s who look otherworldly! If we take the time to look at the hottest celebrities today, we will discover that most of them are over their 40s. So, if you are looking forward to finding out which are the prettiest actresses or hottest Hollywood celebrities, you need to read on. We’ve compelled a list with top stars who are both hot and youthful-looking. 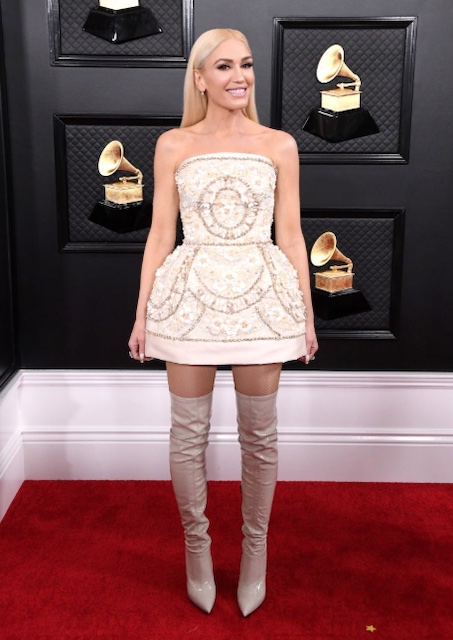 The pop rocker and fashion designer Gwen Stefani reached her 40s and still looks amazing. She does her skincare routine and makeup by herself, as she truly believes this is key in keeping up your skin flawless. Besides, she believes there is no need to use a bundle of skincare products. Instead, she recommends using a few organic beauty items that will nourish the skin from a cellular level. 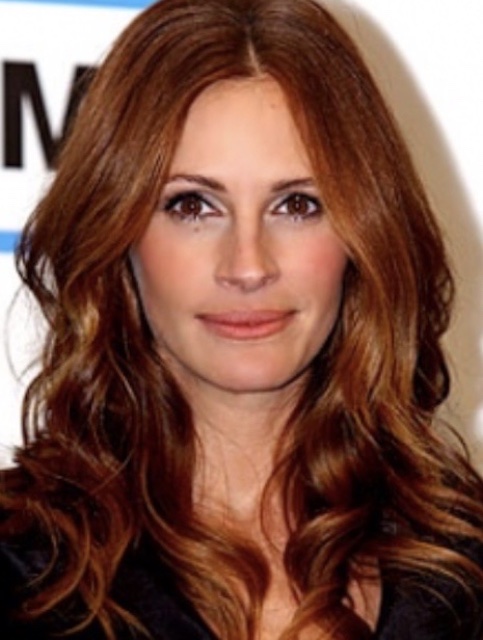 One of the hottest celebrities at Hollywood is Julia Roberts, who already turned 50. She was voted as the most beautiful woman on the globe, and if we take a closer look at her appearance, we can say that she didn’t age a bit since she first appeared on the big screen. Roberts says that her skin looks flawless because she doesn’t use excess makeup and she always applies an SPF moisturizer. 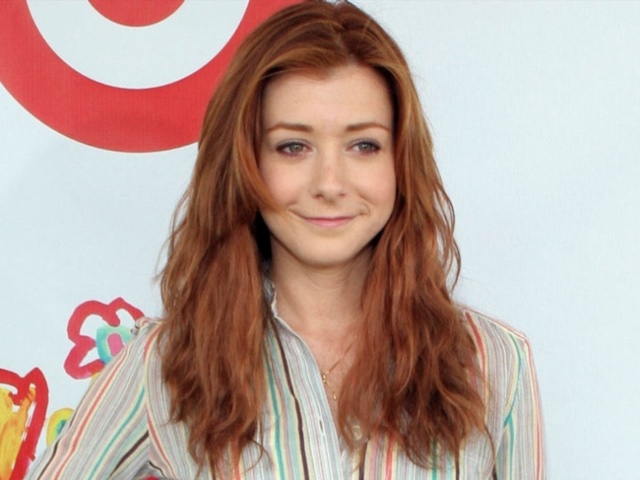 Everyone loves redheads! And Alyson Hannigan looks like a nice redhead in her 20s. But in reality, she reached her 40s! She says that her diet and exercise routine is what helps her keep up her fantastic appearance. And she recommends organic Aloe Vera extract as the go-to solution for skincare. 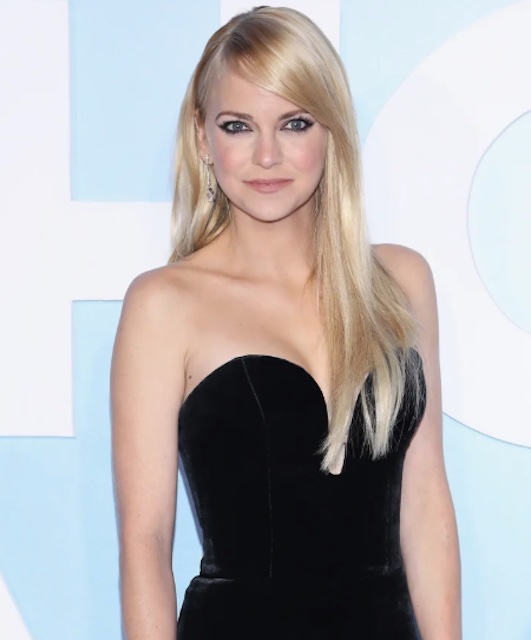 Anna Faris is the hot blonde featured in the Scary Movie series, and even though she looks like she is in her mid-20s, she is actually in her 40s. She said in a recent interview that she isn’t so concerned about using the latest anti-aging solutions. After all, aging in Hollywood is rather challenging, which is why she prefers exercising and healthy meals. 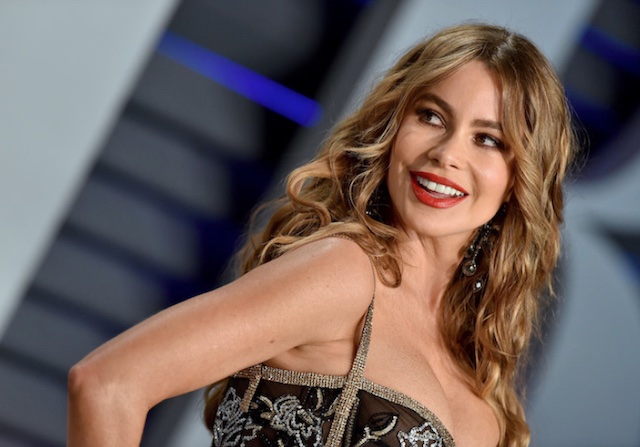 Well, Sofia Vergara was constantly ranked as one of the sexiest women in Hollywood. She reached her 40s mark, but she shows no sign of aging. She is the face of many brands, thanks to her amazing body and complexion. And when journalists inquired about how she manages to keep up her sexiness, she was rather sincere. She said she aims to do everything in her power to keep aging signs at bay. We can admire Sela Ward in several tv series, and we can say that she looks astonishingly in her 50s. She says that her cardio workouts are the ones that keep her youthful appearance up, but she admits she doesn’t follow a strict routine. Ward believes that the anti-aging secret is that you need to embrace your body’s changes and follow a healthy lifestyle. Another hot celebrity from Hollywood, Sandra Bullock, is in her 50s but doesn’t show any aging sign either. She says she is concerned about her appearance, which is why six days per week, she is in the gym for an hour. And, of course, she uses the best anti-aging skincare regime available. 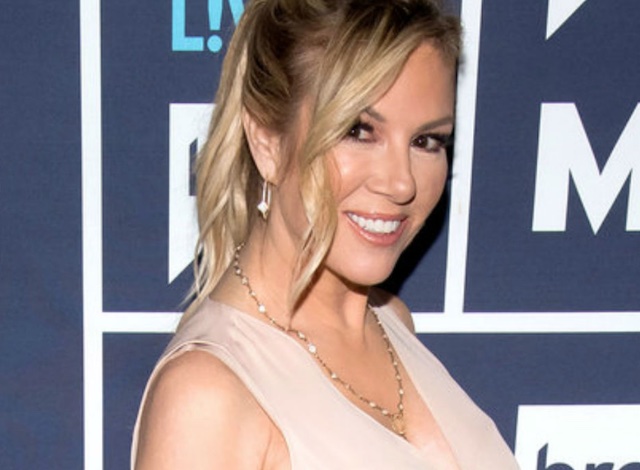 The star from Real Housewives of NYC still rocks the red carpet. Ramona Singer is in her mid-50s, but she looks more than amazing. She says that she isn’t a workout fanatic, but indeed she spends at least three days per week in the gym. Also, she never leaves her house without applying an SPF cream on her skin. One of the prettiest celebrities on the red carpet, Demi Moore, never lost her youthful appearance even though he passed her mid-40s. She has a sleek appearance, and she believes that this is all thanks to her raw vegan diet. She advocates for the benefits of such nutritious meal plans, which can feed your body everything it needs to remain youthful. 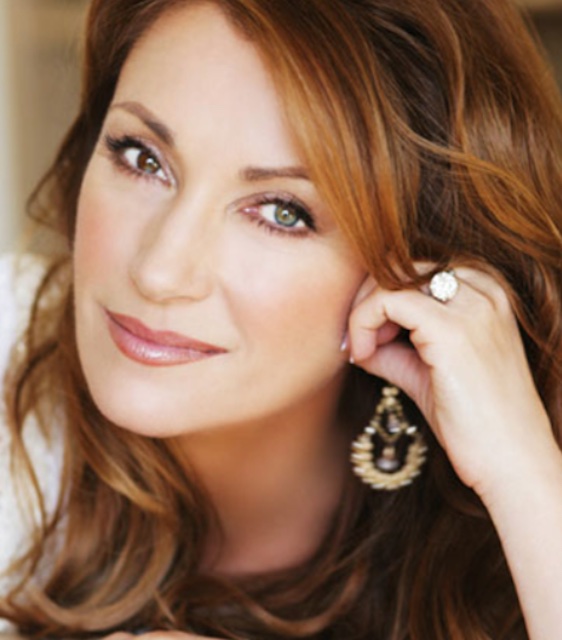 Jane Seymour is one of those Hollywood stars who ages gracefully. The redhead always turns heads, despite the fact that she passed her mid-50s. And we do love that she did her best to avoid cosmetic procedures. She says that playing golf and tennis is what keeps up her health and appearance. But since she was a ballet dancer, we can assume those healthy habits helped her a lot The Interesting History of Lipstick
BLOG Do You Know Which Spices Fight Inflammation?
BLOG Pre-wedding beauty tips to get you ready for the big day!
BLOG Greek Yogurt: The Healthiest Diary You Will Ever Eat!
BLOG