Tea is a much-liked drink for many people and in fact there are a lot of countries, where it is considered more than just a beverage. It’s time and again genuinely associated with the people and the way of living. Did you know that the Japanese tea ritual is about to involve on a religious level? Yes, that is true and in Morocco, on the other hand, tea is offered as a sign of generosity. In this blog post, you’ll get to find out various traditions related to this hot beverage. So, keep on reading: 1. The Legendary Tea Culture in China

Almost everyone knows that tea has its origins in China and so there is no need to be astonished that the Chinese tea ethnicity is one of the most prominent in the world. It was originally the only sophisticated beverage that people used to drink as an herbal remedy. After that the monks shortly started to have it comes with fantastic relaxing effects and harmony. In addition to this, the Chinese tea ritual is a mix of various beliefs like Confucianism, Taoism, and Buddhism. With the time, these tea rituals in China went from being firmly sacred activities to social as well as cultural activities. 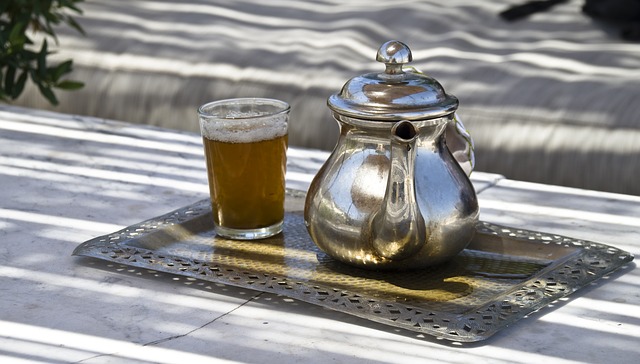 Touareg tea or Maghrebi mint tea is the usual mix in this country. It stands for a blend of green tea leaves, mint, and sugar. You can see people while making tea they pour it from up high into extremely little, subtle glasses, and they serve it 3 times. Also, you would be amazed to know that every time its taste changes to a little extent. When you say no to have Touareg teal when someone serves it to you, it is like you break the Moroccan tea customs. 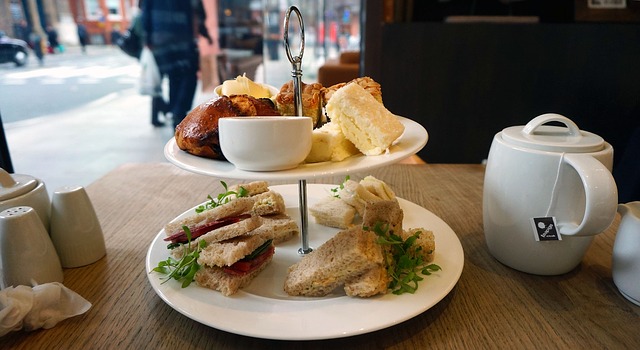 The British have a preference for a nice cup of tea and their afternoon tea is one of the country’s most typical customs. In the beginning, merely the well-off people took afternoon tea, but soon after the middle class folks also started this tradition. Here, it is good to know that this includes fine finger sandwiches, scones with jam & cream, and after that tiny cake in the end. The tea is drunk after all that, more often than not it is an unflavoured black tea with milk. In this day and age, Afternoon Tea is generally a delight for particular occasions that is frequently taken in a lavish hotel. When it comes to the Japanese tea ritual, it plays a vital role in the life of people in Japan. For this, chanoyu (hot water for tea) is used in its making and staging of matcha which is a crushed green tea. If truth to be told, it is beyond merely a tea gathering. Yes, it’s about connecting with people on a religious level. Additionally, the Japanese tea ritual is extremely intricate with a lot of utensils involved and its particular terms. 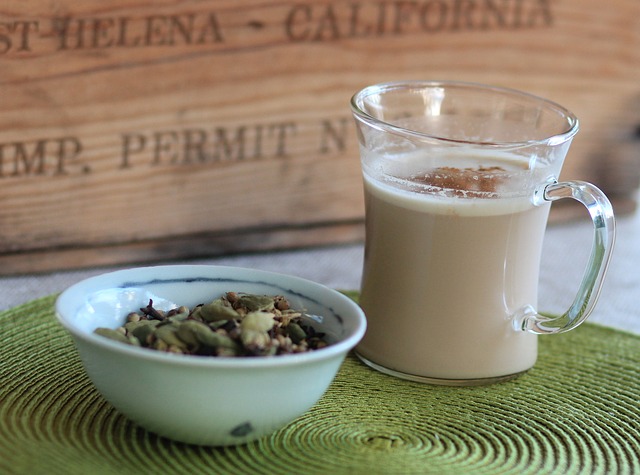 5. The Chai of India

In India, chai is a second love of nearly every citizen. Tea is extremely famous here and you wouldn’t believe but the fact is that nearly seventy percent of the tea produced in the country is consumed by locals only. In this country, black tea is produced in big quantities like in Darjeeling and Assam. But again the most celebrated amid people here is definitely chai. Furthermore, the word ‘chai’ actually originated from Chinese word for tea which is actually mixture of different spices known as black tea. Here, such spices are consisted of cinnamon, cardamom, ginger, cloves, and black pepper. Chai is a very essential part of Indian tea ethnicity and every time when guests make a visit, chai is served. In order to prepare tea, firstly tea leaves are boiled in water with spices and after that with milk as well as sugar.

So, wherever you go in the world, you’ll find different tea rituals in every country. You can get to experience different savours, different methods of making tea, and different practices of serving it. But

, tea is common and is absolutely one of the most fashionable drinks across the world. Here’s What You Need To Know About Honey
NEWS How Moving Can Help You Live Longer
FITNESS How Pasta Can Be Turned Into a Healthy Meal
LIVING WELL