Tennis as a Workout: Good or Bad for Your Health? | DietZones Tennis as a Workout: Good or Bad for Your Health?

Tennis, specifically known as Lawn tennis is played on 78 feet by 27 feet court and is considered to be a good workout for your health. It not only burns calories but also provides many advantages like improving strength and agility of the body. In addition to these, it also improves mental strength and social skills of a person.

Here Are Some Benefits Listed As, Why You Should Start Playing It:

Tennis leads to the overall movement of the body because while playing one oscillates in all direction and there is also a movement of hand in all direction to give good shots which result in full body workout. It also allows your eyes & mind to keep a track on the moving ball and thus helps you to concentrate on a particular thing at a time which improves concentration and reflexes. 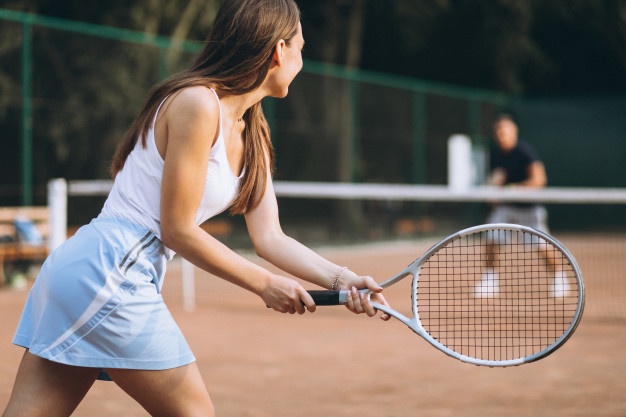 Tennis is a kind of cardio exercise, and it has been scientifically proven that any physical activity which results in movement of each body part increases bone density of a person, keeps bones strong and can save them from low bone density.

It helps in burning body fat and it is estimated that one can reduce around 535 Calories by only playing for one hour. It also helps to maintain a positive ratio between muscle and fat mass. Not only this but this also assists you strengthen your legs, tones the body, and you get tremendous flexibility.

While playing tennis, one not only gets to know playing strategies of their opponent players but also learns and enhances his social and communication skills. It helps people to know others’ personally, and eventually down the line a stranger might become your good friend and have a good rapport with you.

In this fast forward world, where a person generally gets overwhelmed because of myriad works and affairs, playing tennis is very helpful in reducing fatigue and stress as it lowers stress hormones, helps the mind to focus at only one thing and prevents mind from futile thinking. It provides a good opportunity to mingle up with people as we humans are social animals and cannot live without interacting with the society. Thus, it builds good bond among players, which eventually helps in releasing stress. 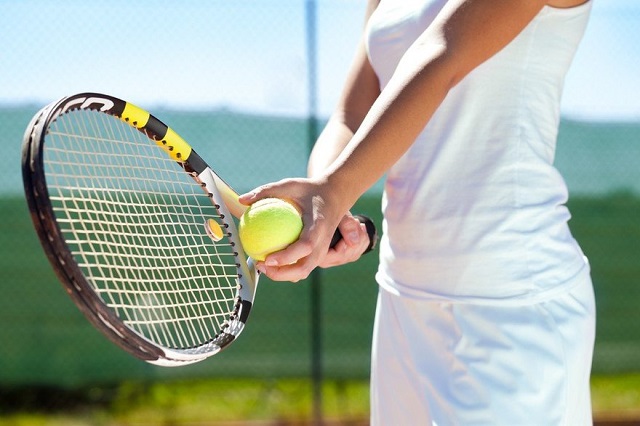 Playing tennis reduces the risk of infection compared with a sedentary lifestyle, and flushes bacteria out of the lungs and airways. This may reduce your chance of getting a cold, flu, and other illness, and the brief rise in body temperature prevents bacteria from growing. It makes you feel healthier and energetic.

It is often seen that players, who have won matches, have always remained highly motivated and they have zeal to do better than their opponents, but the question is how do they get so motivated? They have admitted that regular practice, a good competition, winning matches and working on their strategies always push them to do better than before and also increase their self-esteem which eventually keeps them charged.

Now, that you know the benefits of playing tennis

, what are you waiting for? Get up! Get your racket and rush to your tennis court! Your Guide To Choosing The Best Face Serum For Your Skin Type!
BEAUTY These Benefits Of Mediterranean Diet Will Definitely Surprise You!
DIET