Progesterone And Its Role In Women | DietZones Progesterone And Its Role In Women

Progesterone, this name is often heard in relation to the menstrual cycle, pregnancy or women in general. But what really is progesterone? How does it work? What’s its role in women? Does this affect men too? Let's dive in to answer these commonly asked questions. 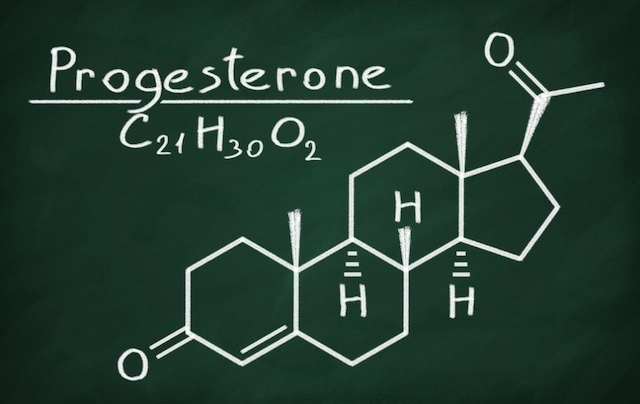 Progesterone is a steroid hormone mainly released from the corpus luteum. It is also produced by the adrenal glands and placenta. It has a wide variety of functions. It begins to function in the middle of the menstrual cycle, prepares the body for conception, and also aids in maintaining pregnancy.

In men, progesterone is produced by the adrenal gland. It helps in making testosterone thus indirectly aiding in sperm development.

How is Progesterone released?

During the mid of menstrual cycle, Luteinizing Hormone shows a high peak commonly known as LH surge. This causes ovulation i.e an ova (egg) is released from the ovary. Thus remaining ovary is converted to Corpus luteum which becomes a site of progesterone production until the placenta takes over provided that fertilization has taken place.

How does progesterone help to prepare the body for pregnancy?

Progesterone when ejected from corpus luteum, acts on the lining of the uterus known as endometrium and causes it to thicken so that it can prepare itself to support an embryo.

Corpus luteum breaks down when fertilization is not successful, thus there is a drop in progesterone level. This leads to thickened endometrium being shed off which marks the beginning of a new menstrual cycle.

On the contrary, If fertilization did take place Progesterone stimulates the lining of the uterus to thicken more so that fertilized egg can be implanted and supported throughout the pregnancy. It also causes the proliferation of blood vessels in the endometrium, stimulates glands to secrete more nutrients so that they will be able to provide nourishment to the growing embryo. 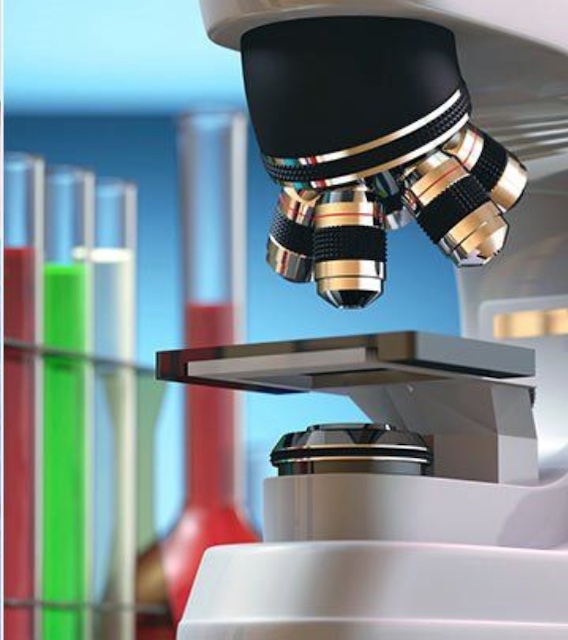 What role does placenta play in regards to progesterone?

After 10-12 week of implantation, Placenta takes over the job of corpus luteum and start producing progesterone until the end of pregnancy. Progesterone plays many vital roles to maintain pregnancy. It causes the growth of glandular tissue of breast whose function is to produce milk, it also functions to prevent lactation. Progesterone also makes pelvic wall tougher so that it can provide support during labor.

A high level of progesterone is maintained during pregnancy which also aids in preventing other ova from getting released from the ovary.

What if someone has too low or very high levels of progesterone? 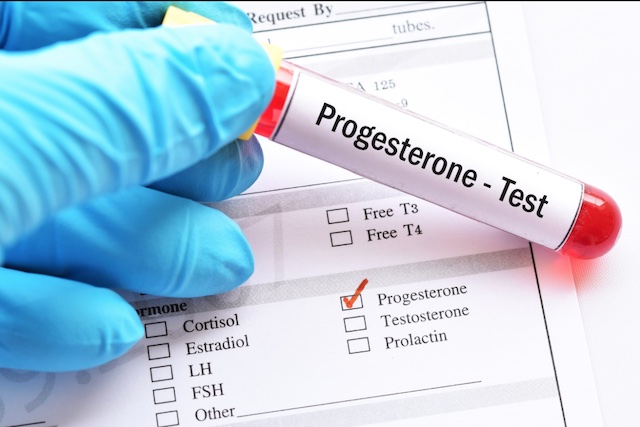 Progesterone as a contraceptive

Progesterone is also present in Contraceptives which are sold among over the counter medicine. It can work by hoaxing the ovary to prevent it from ovulation.

What can be done if my progesterone levels are too low?

Progesterone Test can be performed to check the level of progesterone in your blood. In the case of low progesterone levels, some medications can be prescribed by the doctor. In severe cases, hormone replacement therapy which included either estrogen or progesterone/estrogen combination is also advised by the doctor. It can work to reduce some of the symptoms such as hot flashes.

This treatment is not always recommended since it can increase the potential risk of heart attack, gallbladder problems or even breast cancer. Natural remedies like increasing intake of vitamin B, C

, foods with zinc or just by reducing stress levels can help in increasing the levels of progesterone. The Amazing Benefits Of Cycling
FITNESS How healthy lifestyle choices can better your life
BLOG 5 Tips to Get Rid of Your Cellulite Faster!
BEAUTY