Anti-Mullerian Hormone (AMH) or Mullerian growth-inhibiting hormone is a glycoprotein hormone. Its function is to promote folliculogenesis (synthesis of follicles). AMH is produced in reproductive organs such as testicles in males and ovaries in females. It is even produced during fetal life. The amount of Anti-Mullerian hormone secreted varies with changes in age. 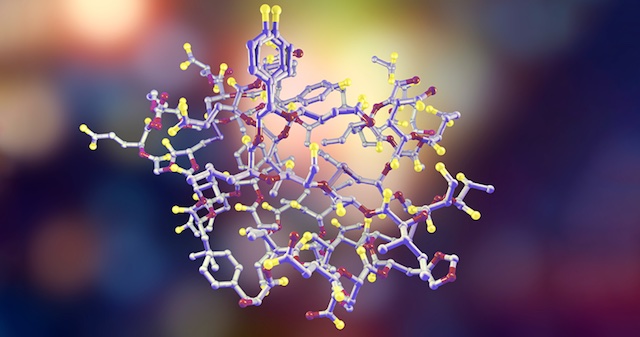 The levels of AMH in boys decline after puberty, whereas in girls it remains low until puberty and gradually increases later on since ovaries start producing AMH. Prior to fertilization, follicles are the main site that provides support and aid in egg maturation. AMH is known to help the growing follicles. The higher levels of AMH indicate a greater number of follicular count in women. Thus, levels of AMH in the bloodstream can be used to assess the ‘Ovarian Reserve’ - the number of follicles left in the ovaries. Since after repetitive menstrual cycle, the follicular count decreases. It can also help in determining the possibility of conceiving.

As women get older, their AMH level also declines with their reproductive age. There is a substantial drop in AMH levels during menopause whereas it’s quite negligible after menopause. AMH levels can, therefore, determine a woman’s fertility status at that particular instance and also predict the initiation of menopause.

If a male fetus has low AMH levels, the Mullerian duct which ultimately forms female genital organs will persist. This will eventually lead to male patients having undescended testis also known as cryptorchidism and low sperm count. This is also known as persistent Mullerian Duct Syndrome. Although rare, it can cause malformations in various parts of male genital organs such as vas deferens and epididymis.

It was mentioned previously how AMH levels indicate the ovarian reserves in the woman. Thus a low level may mean you might have difficulty getting pregnant or you might be approaching menopause. Physiologically, a young girl under puberty also has a low amount of AMH.

A large number of follicles in patients with PolyCystic Ovarian Syndrome (PCOS) produce abnormally high levels of AMH. Similarly, AMH levels are also found high in granulosa cells tumor, whereas women with menopause or turner syndrome without any genital tissue are found to have a negligible amount of AMH. Some studies have also suggested that low levels of AMH are linked with premature ovarian failure but it should be kept in mind that only AMH levels cannot be used as a basis of this disease rather than a medical professional should also look into other factors which may contribute to these levels. 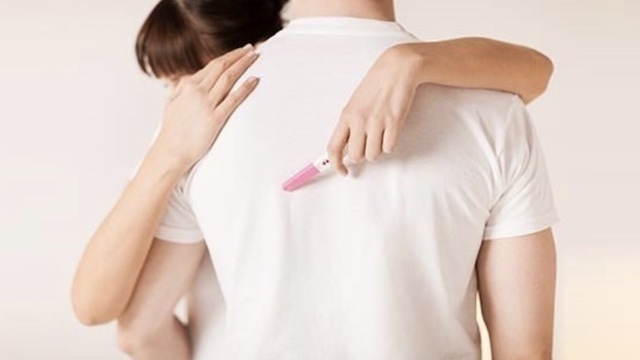 Testing for AMH levels can be done at any time irrespective of one’s menstrual cycle. Values higher than 1 ng/mL usually show a normal Ovarian Reserve whereas values lower than 1 ng/mL indicate a woman with Diminished Ovarian Reserve (DOR). Diminished Ovarian Reserve is a condition where the ovary loses its reproductive potential, compromising fertility. If a woman has DOR, she still can have children from her own eggs. In vitro fertilization (IVF) is a series of procedure which requires retrieval of mature oocyte and is mated it with sperm in a lab. Thus IVF can opt-in women with low AMH levels. Women with higher AMH levels can have more egg retrieved but what matters is just not the number of oocytes (eggs) but also the egg quality. Since our ultimate aim is to get a healthy embryo which can then be transferred to the uterus. 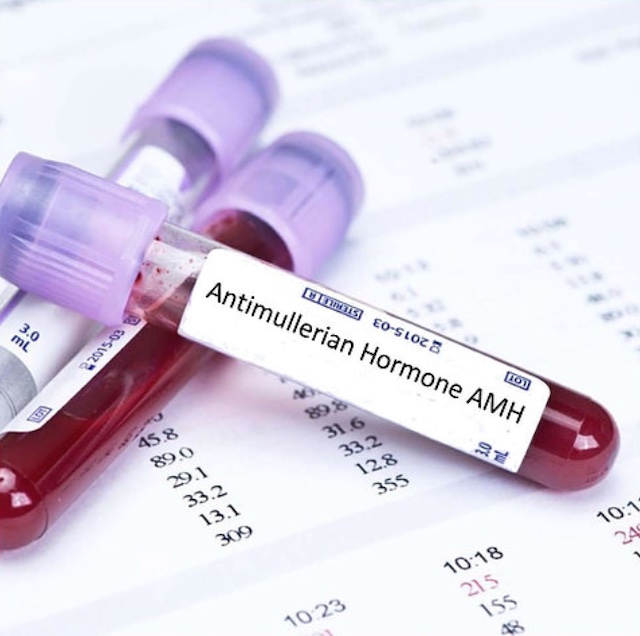 What can Blood AMH levels indicate?

The AMH levels can be tested by a simple blood test which can put light on:

, such as premature ovarian failure in which menopause occurs before the average age of 45 years due to consumed ovarian follicles.

- Diagnosis and response in patients with Polycystic Ovarian Syndrome.

- Assessment of ambiguous genitalia and testicular function in infants and children. Blueberries: Why They Should Be A Must-Have Fruit?
LIVING WELL