Is it safe to follow the Anorexic Diet? | DietZones Recently, the Anorexic Diet gained a lot of attention. And we’ve seen that plenty of people all around the world praised it as the best approach to lose weight. Still, a lot of controversies revolve around it, as many suggest that this diet might turn out to be rather harmful to one’s health. This diet can be followed based on several different plans. And it is believed to allow you to achieve the perfect body fit. Thus, if you’re interested in the Anorexic Diet, read on to find out our honest insights about this controversial meal plan, along with its ups and downs. Let’s see if the Anorexic Diet is for you! 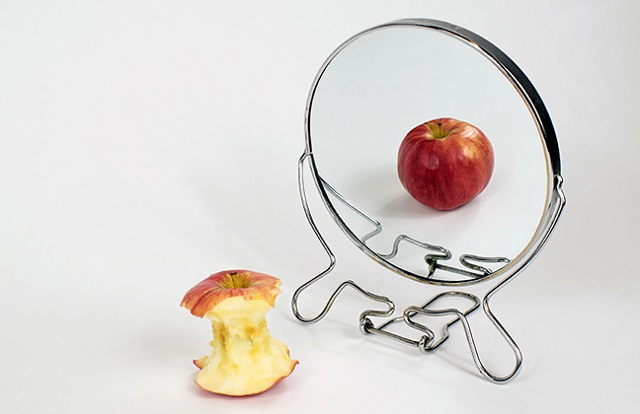 What is the definition of the Anorexic Diet?

So, as you probably know, the Anorexia Nervosa is a disorder usually occurring in teenagers. Those that suffer from this experience notable weight loss due to the fact that they refrain from eating. But many people around the world get their inspiration from this disorder and follow the so-called Anorexic Diet.

The Anorexic Diet represents an extremely low-calorie meal plan that features both days of fasting and days with little to no food. As such, many people following this meal plan experience rapid weight loss. But specialists say that the side effects might be similar to those experienced by people suffering from Anorexia Nervosa.

This diet is usually known under the name of the five-bite meal plan. This happens because you will have to take five bites of any food of your choice for breakfast, lunch, and supper. As an example, let’s say you want to eat an apple for breakfast. You are allowed to take only five bites of it, and afterward, you will have to stop eating. Overall, the goal is not to exceed 500 calories per day. 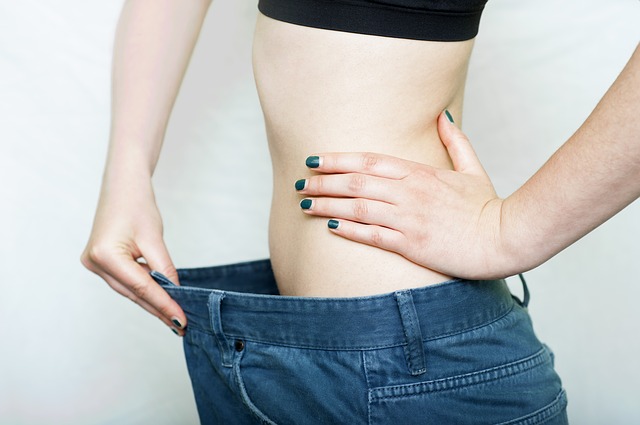 When it comes to the foods you can include in your Anorexic Diet meal plan, some say it is best to focus on healthy foods. And this because this is an extremely restrictive diet. As such, you should eat eggs, fish, yogurt, avocados, legumes, and fruits. All you have to do is avoid processed and sugar-filled foods. And it might be a good idea to consider some vitamin and fiber supplements, too, so that your health doesn’t suffer in the process.

What are the advantages of following the Anorexic Diet?

The main upside of following the Anorexic Diet is that you will lose weight faster than it is the case with other diets. But besides this, nutritionists say there are not many advantages of following such a restrictive meal plan. Our bodies were designed to use a balanced intake of nutritious compounds, which is why losing weight with the Anorexic Diet might not be a long-term result.

What are the disadvantages of following the Anorexic Diet?

The core disadvantage of the Anorexic Diet is that it doesn’t feed your body the recommended daily nutritional intake. As such, you might experience severe vitamin deprivation, which in turn will make your body sluggish and predisposed to health issues. Eating less than the recommended 1200 calories per day can have a negative impact on vital organs. Such nutritional deficiencies might lead to chronic fatigue, dizziness, mental issues, and stomach problems.

Another downside of this meal plan is that the weight loss achieved is not a long-term result. This means that as soon as you will start eating the recommended 1200 calories per day, you will most likely regain some weight. Also, in some cases, the Anorexic Diet might make a person experience the symptoms of Anorexia Nervosa, which will make it challenging eating healthy again. 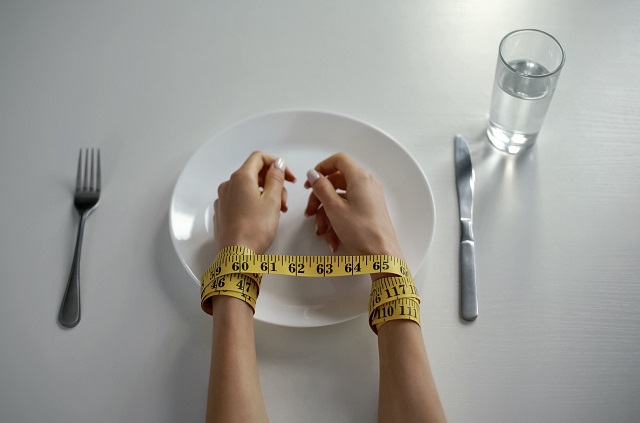 Some argue that the Anorexic Diet is somewhat helpful for achieving the desired weight. Still, nutritionists and health experts say that it might be dangerous to enroll in such a restrictive meal plan. And this happens because it might make one fall into the pattern of Anorexia Nervosa and develop the disorder. Always remember that this disorder can harm your health and can make you avoid eating entirely. As such, when selecting a diet meal plan, it is highly recommended asking a nutritionist for advice. This specialist will suggest the best approach for you based on your needs and body particularities. When it comes to following a diet, it is best to follow a healthy meal plan

, that won’t prevent your body from achieving the daily recommended nutritional intake. Check out When to Optimize Your Exercising Benefits
FITNESS Pros And Cons Of Following A Gluten-Free Diet
DIET All You Need To Know About Natural Sunscreen
BEAUTY Is it safe to follow the Anorexic Diet?
LIVING WELL Five Must-eat Vegan Foods for a Healthy You
DIET