The Interesting History of Lipstick

The fundamentals of makeup have remained the same from medieval times until today. Flaunting the crisp looks has always been a top priority from generations, especially for women. Lipstick plays a major role in completing that perfect makeover. The bright shimmering lips can be a powerful tool to attract men. It is very interesting to know about the history of lipstick and how important it has been in shaping the style standards.

In ancient times makeup had more medicinal value than improving aesthetics. The Sumerian civilization is believed to have used the first-ever lipstick. In those times lipsticks used to be in liquid form. To add colors, natural substances such as fruits, clay, and insects were used. Mesopotamian women were classier. They loved to have their lipsticks loaded with Gold dust.

Egyptians have always been innovative. They fancied dark-colored lipsticks. Purple or black were prominent shades in their generation. These colors were derived from Carmine dye or sometimes harmful substances like lead. 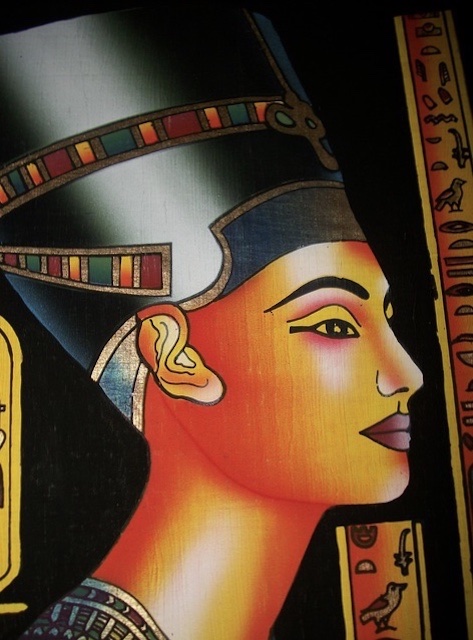 The Japanese women also sported extremely dark lipsticks. Tar and beeswax were prime ingredients to formulate the mystical lipstick solution. It was the Greeks who associated a negative impression with lipsticks. The prostitutes were obligated to wear dark lipstick shades. Any other woman using a lipstick was considered a sinner. 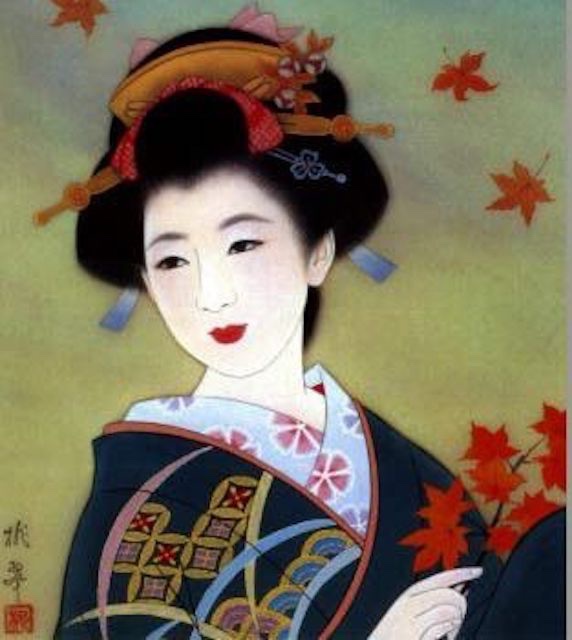 In the 9th century AD, the Arabs invented a solid lipstick for the first time. They gave a multitude of colors to their lipsticks. The spread of Christianity and priggish beliefs castigated the use of lipsticks all together. Satan worship, sorcerers and prostitution labels were common for anyone using lipsticks. 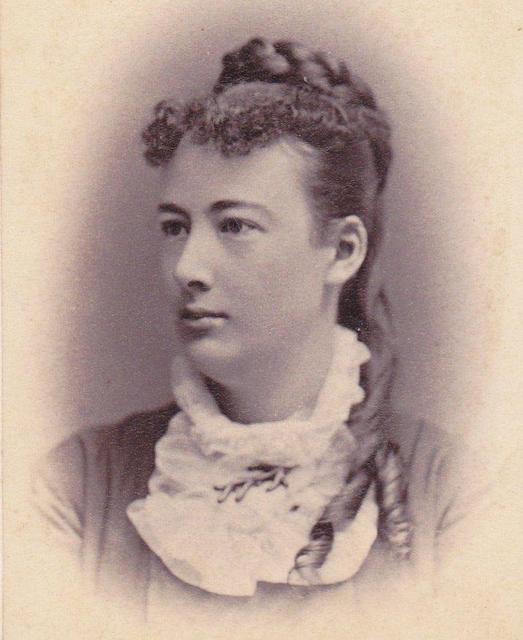 Lipstick could not leave behind its curse until the 16th century when Queen Elizabeth popularized white skin and red lips. The glory of lipstick returned in this era. However, its availability was restricted to only Nobel souls. Finally, it was at the end of the 18th century when the first-ever commercial lipstick was produced by a French company named Guerlain. 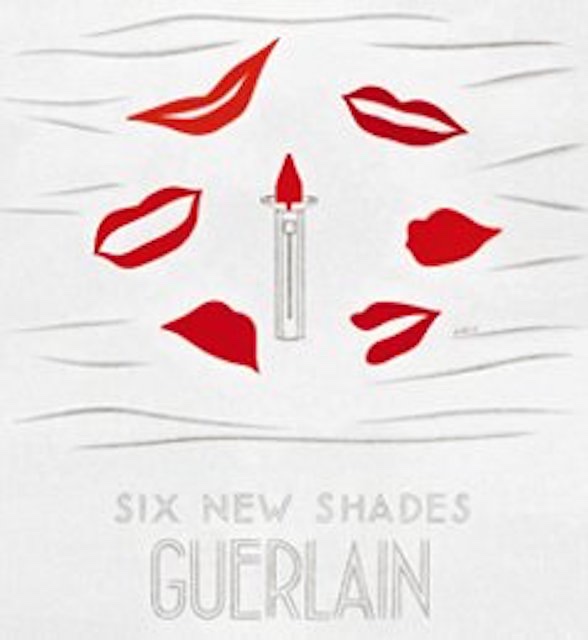 The History of Lipstick. The 1920s

Lipstick has found a permanent space in the handbags of women by this time. James Bruce Mason Jr. is credited with inventing the swivel tube that houses lipsticks even today. Movie stars, politicians and other public figures were seen sporting a variety of lipstick shades in their daily lives. 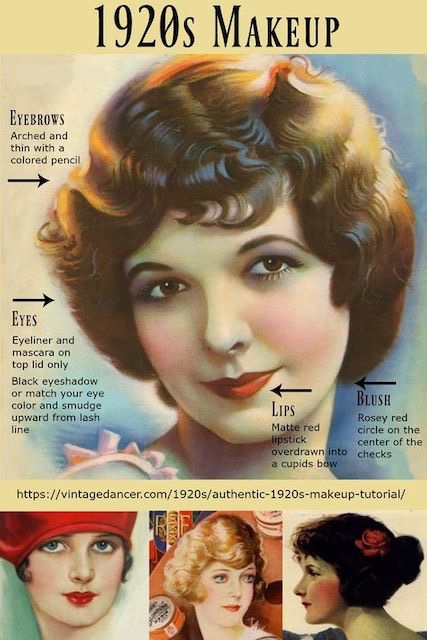 The History of Lipstick. The 1930s

This era was plagued by wars and depression. However, the love of lipsticks did not diminish amongst the masses. The popularity of Matte finish lipstick saw exponential growth in this decade. Burgandy and Plum were the most liked shades in this war-affected time. 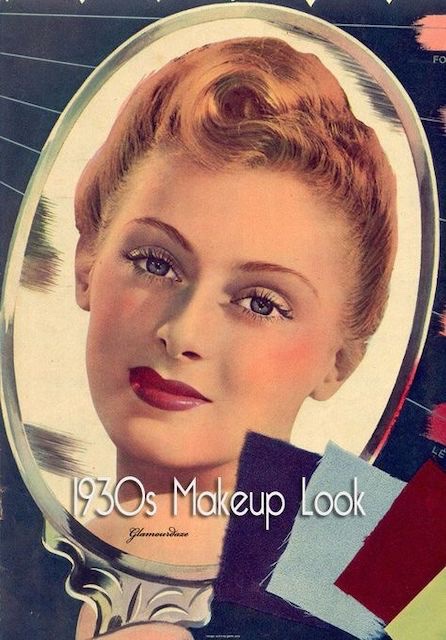 The History of Lipstick. The 1950s

After decades of war, both men and women were out rebuilding societies. Men needed morale boost and women did a fine job by wearing the reddest of the lipsticks available. The Hollywood glam icons such as Elizabeth Taylor and Marilyn Monroe were setting the global fashion trends. Bold red lips were highly publicized by them.

The History of Lipstick. The 1970s

This era saw flavored lipsticks getting accepted by women. They were an instant hit amongst young girls. Rose balm and orange danger were quintessential shades of this age. 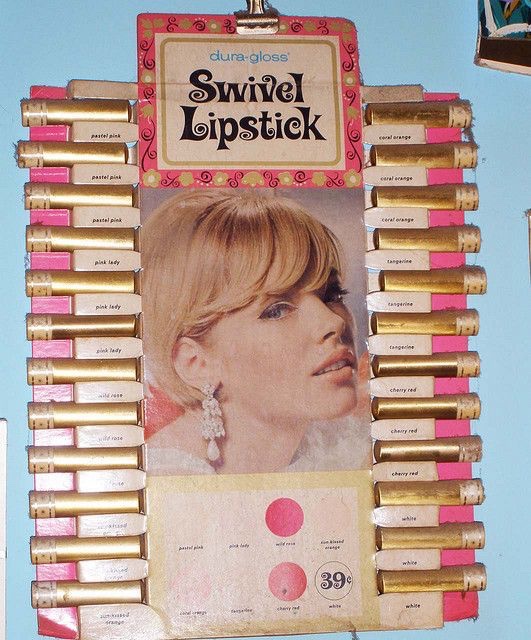 The History of Lipstick. The 1990s

Hot pink lips were a rage in this decade. Women were obsessed with glossy and glittering lipsticks. Renowned brands like Mac and Clinique came into the scene. 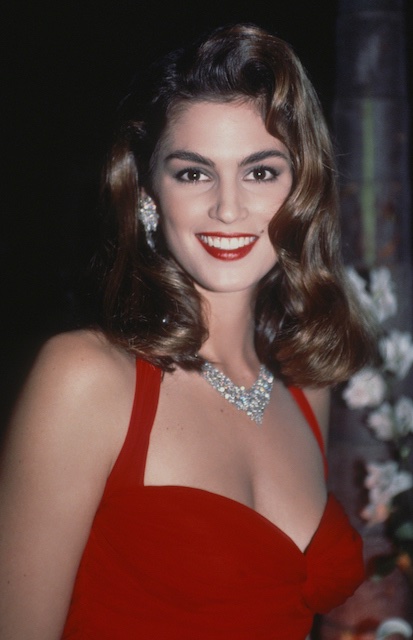 The immediate years after 2000 saw popular stars viz. Britney Spears and Paris Hilton lead the global fashion industry. Their experiments with colors and shine set the reference for lipstick manufacturers to tweak the production lines. Today

, the choices available in the lipstick segment alone are mind-boggling. Lipstick has come a long way from natural dyes to ultra-modern solutions that we use today. It has truly become a style statement and symbol of self-expression. Why Does Stretching Feel Good?
FITNESS How to Make a Workout Plan?
FITNESS Hyperpigmentation And How To Tackle It
BEAUTY