How to Heal Your Mood through Food | DietZones How to Heal Your Mood through Food

What we eat and how we feel has a deeper relationship than we knew. The food we eat and avoid change frequently. There are scientific researches that are exploring if the food we consume not only affects our physical health but also emotional and mental status. Improving One's Diet Is Beneficial For:

· Ability to think and understand clearly

Tempting food is often responsible for lifting your spirits. However, sugary and high-calorie treats have negative consequences.

Here Are Some Of The Specific Foods And Eating Habits Which Will Help Boost Your Mood:

Shreds of evidence suggest that Omega 3 fatty acids have a major role in brain functioning. Its deficiency is linked to mental health issues. Taking food such as oily fish - sardines, Salman or mackerel, walnuts, flax and chia seeds, canola oil and purslane are good for health care but only after advice from your healthcare provider, in case you are pregnant, nursing, taking medications or having allergic concerns. 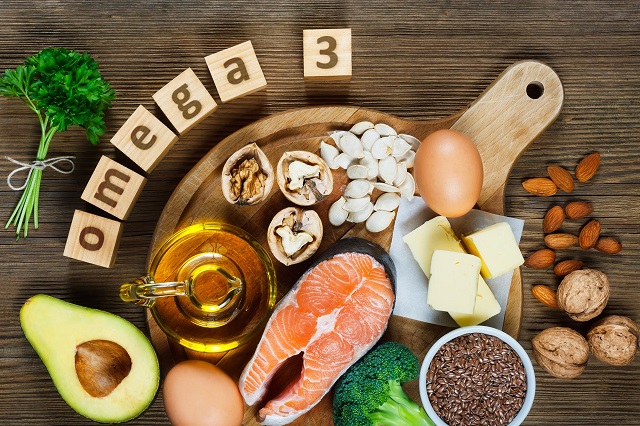 Probiotics have been known for improving gut health. Researchers have suggested that bacteria in the gut send and receive signals to the brain (referred to as gut-brain axis). In studies conducted recently, the positive effect of probiotics has been found on depression symptoms. People who consume probiotic supplements have been found to have improved gut symptoms (earlier suffering from irritable bowel syndrome) and depression conditions. Increase the intake of probiotics with food such as yogurt, buttermilk, Korean kimchi, tempeh, pickled vegetables, sauerkraut, kefir, miso as these have a positive impact on improving depression symptoms. 3) Increase Whole Grains in the Diet

Whole grains are a very rich source of B vitamins, nutrients important for brain health. Vitamin B1, vitamin B5, vitamin b6, vitamin B12 are some of the vitamins which improve brain health with the production of neurotransmitters such as serotonin and dopamine, which helps to regulate mood.

Consuming grains such as brown rice, amaranth, millet, bulgur, wild rice, quinoa, steel-cut oatmeal in their full form are sources for the dietary fiber too. 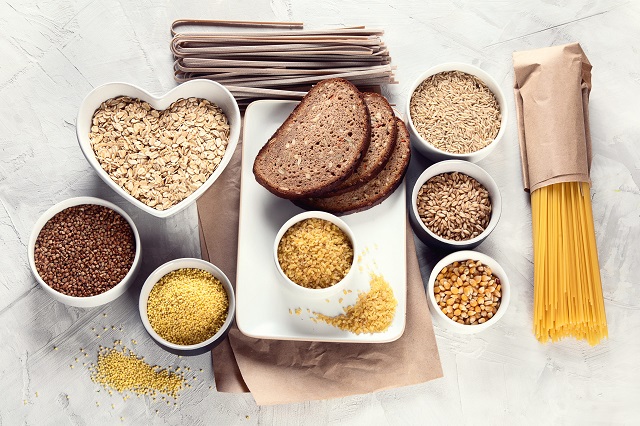 4) Regular Nutritious Breakfast Is a Must

Spinach and other green vegetables are a rich source of vitamin folate which is associated with depression, according to researches. Folate deficiency is known to interfere with the metabolism of serotonin, dopamine, and noradrenalin which are important neurotransmitters for mood. With increased consumption of green leafy vegetables, the risk of depression is decreased. Include folate foods like spinach, turnip greens, lentils, beans avocado, broccoli, artichokes, edamame in your daily diet for a good mood. Don't depend on folic acid supplements without consulting your health caretaker. 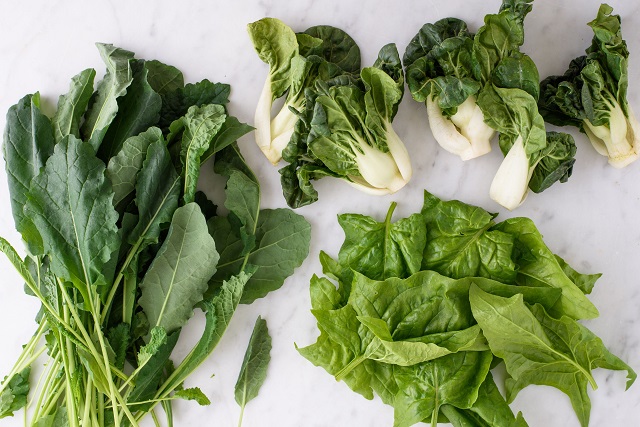 Vitamin D increases the level of serotonin which is a key neurotransmitter for influencing your mind. Its deficiency leads to mood disorders and particularly seasonal affective disorder. The deficiency of vitamin D is also linked with depression in older adults. Consume foods like cheese, egg yolk, milk, soya milk, and orange juice so that your vitamin D deficiency does not affect your state of mind and mood. 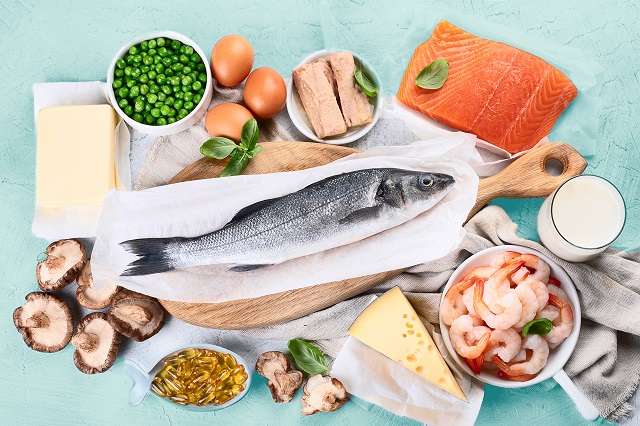 Caffeine has been researched to trigger the release of the brain chemical, dopamine which influences performance in the mood and is linked to the risk of depression too.

The effects of caffeine differ with the individual. But in general, it tends to make you jittery, sad, sleepless

, and irritable. Either avoid drinking it or choose lower caffeine beverages like black tea or green tea. You can try chai (Indian tea made with black tea. Spice it up with cardamom and cinnamon that adds natural sweetness to the tea) as an alternative to caffeine.

Small dietary changes bring in vital differences in your mood and feelings. Various foods can keep you healthy or can lead to depression or anxiety state. What Are Different Skin Types?
BEAUTY What Do Your 6 Favourite Celebrities Snack On?
CELEBRITIES Do you want to boost your health? Tai Chi might help you!
BLOG