During history, the most loved and favored food was cheese. Besides being an important culinary ingredient, studies show that cheese is a superfood that can support our health and wellbeing. And in case you didn’t know already, there are more than a thousand types of cheese on the globe, which differ in texture, processing, fat content, flavor spices, or smell. No matter if you are planning to do some food travel or simply order from your local shop a new blend of cheese, you should definitely try the following world-famous cheese types.

Feta is obtained from a mix of sheep and goat milk. It has a salty taste that can be either mild or sharp, depending on the region in which it was produced. Feta Cheese is commonly added in salads or pastries, being a smooth addition due to its crumbly texture. 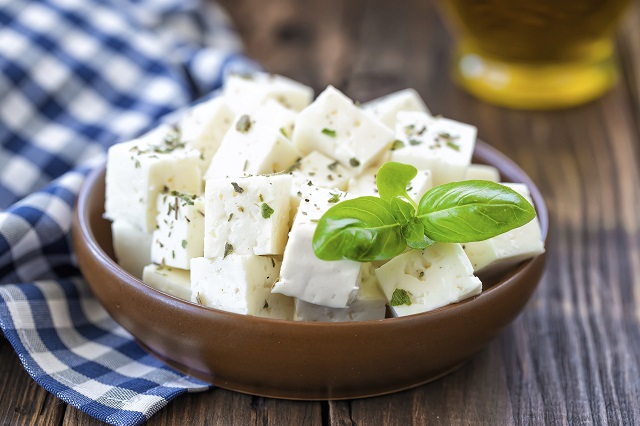 Indeed, Asian cuisine is not specialized in cheese. Still, paneer is a variety specific to the southern area of Asia, being a fresh, unaged cheese achieved by mixing food acid with hot curdled milk. This type of cheese is excellent for curries or desserts, as it doesn’t melt.

Of course, when someone says cheese, everyone thinks about France. And Camembert is one of the most famous cheese blends, produced in the northern area of the Normandy region. It is moist and creamy, usually obtained from cow’s milk. This type of cheese gained its popularity to its smooth and milky taste that resembles a bit the texture of butter. Camembert is served on bread or alongside grapes. Gorgonzola is the famous blue-veined Italian cheese that everyone wants to taste at least once in their lifetime. This cheese comes with a salty taste, and it stands out due to the unique flavor provided by the blue mold. 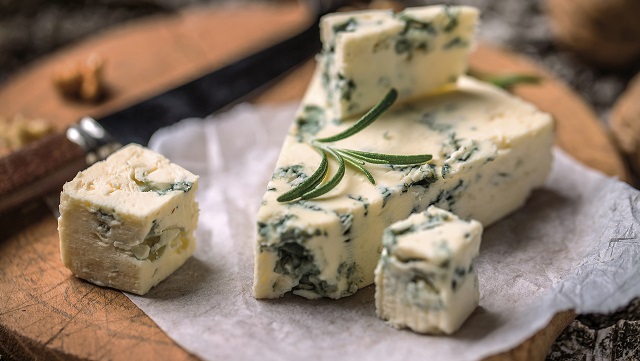 Even though it is a lesser-known fact, Denmark has some fascinating cheese blends worth mentioning. And one of these is Havarti, a semi-soft cheese achieved from cow milk and mainly used as a table cheese. Usually, this cheese is aged for around three months. But for those that want to achieve an interesting Havarti taste, aging it longer will make it taste similar to hazelnuts.

Sirene from the Balkans

Sirene represents a mix of cow, goat and sheep milk, which is commonly used in south-eastern Europe in counties like Albania, Bulgaria, Croatia, Romania or Serbia. Mainly, this is a blend of white cheese with a crumbly or grainy texture, perfect for baking.

This is one of the most popular handmade Mexican cheese you can ever try. It is obtained from cow milk, and it can be either dry with a mild and salty taste, or less salty and fattier. All around Mexico, this cheese is used in soups, salads, tacos, or burritos. 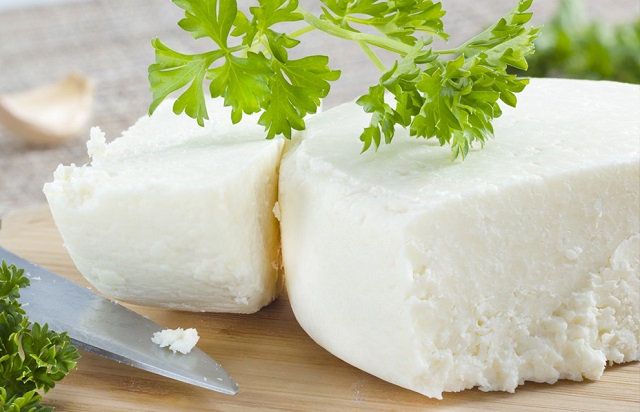 This is Finland’s most famous cheese, being especially preferred all around the U.S. it is made from cow beestings, or the first milk got from a cow after it has given birth. An interesting fact about this Finnish cheese is that it can be made with reindeer or goat milk too. It is served in slices in coffee, or it can be enjoyed alongside cloudberries. Muenster from the United States

Muenster represents a semi-soft cow’s milk cheese with a pale interior. The color of the exterior rind is offered by seasoning, while the interior is mild in flavor. It melts smoothly, which is why it is the preferred choice for grilled cheese, macaroni, burgers, or pizza dishes.

Nabulsi is famous in West Bank, Palestine, and Jordan. It is made from sheep milk mixed with mastic and an appealing spice named mahleb. It is a semi-hard brined cheese, used as a table cheese, or as the main ingredient in Palestinian desserts. 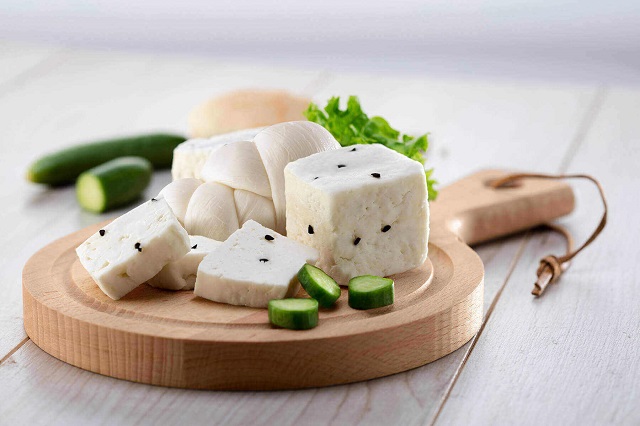 Lighvan is a staple dish in Iran, being great for breakfast or dinner. It is made from sheep milk, and it stands out due to its sour flavor.

Central England gained a lot of popularity due to blue cheese blends. Stilton blue cheese comes in a cylindrical shape and features smooth blue veins, that provide the unique sweet but salty taste.

Jarlsberg comes from the southern area of Norway, and it is a semi-soft yellow cheese with distinctive large holes. It has a mild and nutty taste, being great as a breakfast option.

Of course, there are plenty of other cheese blends, primarily originating from France and Italy. But the thing that makes them stand out is the technique used to achieve their unique taste. No matter what type of cheese you opt for, it will be for sure a rather novel culinary experience. Various kinds of cheese come with intriguing combinations of salty and sweet flavors

, which will make you indulge in a different sort of food tasting. What Should You Eat During Periods
BLOG Why Matcha Became So Popular
BLOG