Why Is Caffeine Prohibited Or Restricted By Many Religions? | DietZones Why Is Caffeine Prohibited Or Restricted By Many Religions?

The human mind is a very complex machine. A single mind can generate ideas that have powers to change the whole world. World History shows that there have always been men and women who have tried to control and change everything around them. This change has not benefited Humanity every time. Many times the adventures of a single human being have caused catastrophe everywhere. The most practical solution to avoid such shameful actions of humans is to divert the powers of mind towards better ideas. Religion is one such influential instrument that can turn sinners into saints.

Every religion has stern guidelines of dos and don’ts. The dos are generally understandable but it is the don’ts that always become popular topics for debates. A popular ‘don’t’ which finds a place in the prohibitory list of certain religions is the consumption of caffeine. It is by far the most disputable ingredient of your meal. There are a few questions that always pop out from time to time. Is it good or bad? How much caffeine is safe to consume? And the most surprising one, why is caffeine banned in many religions? 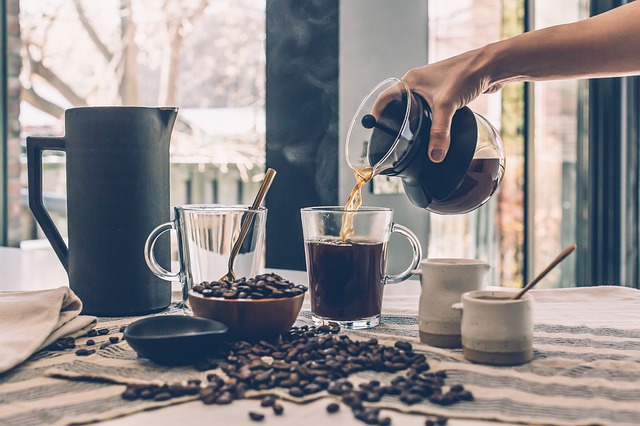 The Two Main Religions That Prohibit The Use Of Caffeine Are Discussed Below:

Mormonism is a religious and cultural practice by many people in North America. Its followers are called Mormons. Mormons follow Words of Wisdom, the book that contains all the codes and laws to be adhered to. The book clearly forbids the consumption of tea and coffee. The main reason behind this is the presence of caffeine in these drinks. The book says that hot drinks are not for the belly. In 1833, when these words were being written, only two hot drinks existed tea and coffee. Mormonism does not allow hot drinks in your diet and in turn, caffeine consumption gets also ruled out. 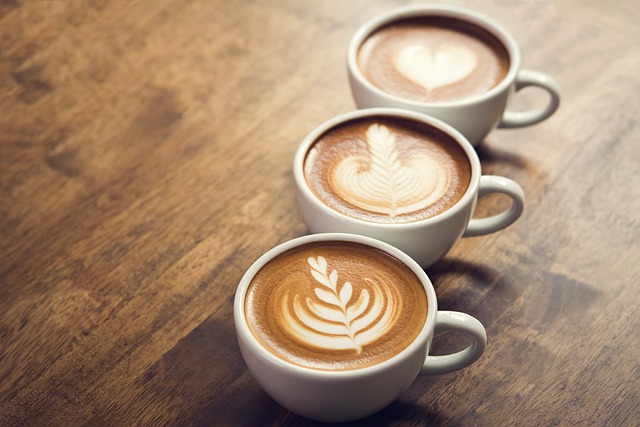 The Seventh Day Adventists are the believers of the central doctrines of Protestant Christianity. They strictly recommend eating healthy and wholesome meals. It is considered a sin to take alcohol, drugs, and other stimulants including caffeine. The caffeine lands in this list as it is known to cause addiction for stimulation. It may increase your heart rate, reduce bone density, lead to osteoporosis, etc. Moreover, even after the root cause of health problems is traced back to caffeine, it is not so easy to just stop its intake right away. The best way to end your dependency on caffeine is to gradually reduce its use over time. A sudden break can trigger anxiety and panic attacks. A careful analysis shows that the presence of high amounts of caffeine in diet can cause significant damages to your body. A hasty attempt made in order to get rid of caffeine addiction can make the problem a lot more severe. The existence of so many grey shades around caffeine has motivated many religions to restrict or prohibit it completely. 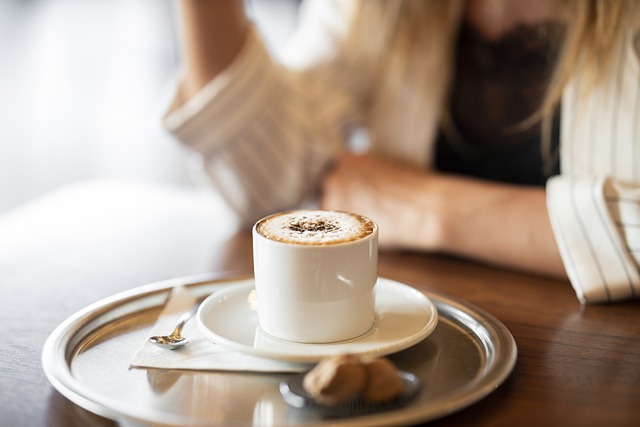 Coffee is a natural stimulant. It keeps you awake for a long time. The coffee molecules exactly resemble the adenosine in the brain. The adenosine receptors trap adenosine and generate a feeling of tiredness. When you take a caffeinated drink, the caffeine molecules fit exactly at the receptor sites and leave behind high levels of adenosine in the brain. These high levels of adenosine give a feeling of alertness. The key thing to note here is that caffeine has the properties to actually alter your brain’s chemistry.

The above facts have already been understood by the saints and scholars many years ago. Hence

, the final revelation of certain religious books has prohibited any type of drink that has caffeine in it. The human mind can become biased and selfish at times and in order to help humanity flourish many religions restrict caffeine consumption. Why You Should Never Eat Fast Foods
BEAUTY Here’s Why You Should Limit Your Screen Time
BLOG Here’s How To Pamper Your Skin Naturally
BEAUTY