How Moving Can Help You Live Longer | DietZones How Moving Can Help You Live Longer

The era we are in today is probably one when humans are the least physically active. We have tools that get most of the work done. All we need to do is surveillance.

Thus, we are more inactive than ever. We drive to work and take the elevator instead of the stairs. After our workday comes to an end, we get back home, lay down on a couch and watch T.V.

Not only that but many of us a following a series of bad habits that has a severe impact on our bodies. It can be as ‘simple’ as the food we keep consuming daily, to smoking, drinking, and drug abuse.

Nothing good can ever come out of combining inactivity with other negative habits. This duo can bring your life to an end sooner than you would expect or make it full of chronic diseases and much less fulfilling.

For this reason, we insist on the importance of getting more active daily. However, many people would confuse that with getting a gym membership or adopting a workout plan. 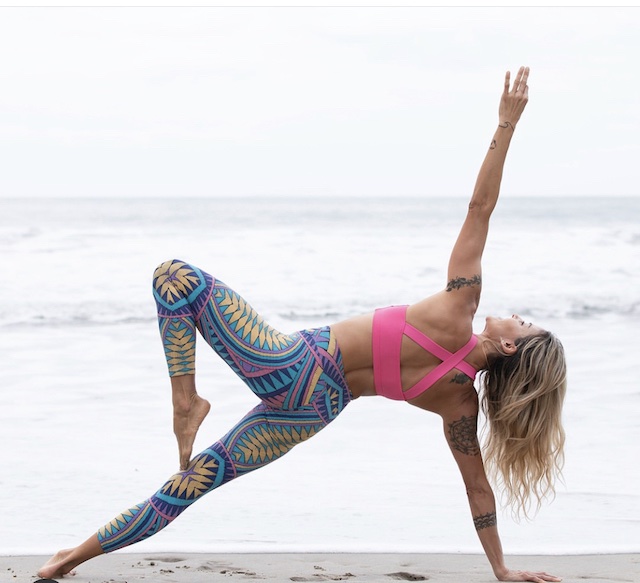 Being more active does not necessarily mean starting to exercise immediately. Instead, it can be in the most basic day-to-day activities.

For instance, you can become more active by taking the stairs rather than the elevator, walking or cycling to your workplace instead of driving or taking the subway, or simply by cleaning your kitchen and walking around your house or neighborhood rather than sitting around all the time watching T.V or playing video games.

Making a change as small as adding an hour of activity to your day can have a positive impact on the quality of your life.

Moving around will protect you from premature death, compared to inactive people. Moreover, it can reduce your risks of having cardiovascular diseases.

According to the European Society of Cardiology, becoming more fit does not imply making tremendous efforts at working out. Acquiring more fitness rather means becoming more active. As stated by research presented in EuroPrevent 2019, moving more is directly linked to living a longer life, no matter what gender, age, or fitness level you belong to.

In this regards, Dr.Elin Ekblom Bak, study author of the Swedish School of Sport and Health Sciences in Stockholm, says: “It is particularly important to note that an increase in fitness was beneficial regardless of the starting point. This suggests that people with lower levels of cardiorespiratory fitness have the most to gain from boosting their fitness.”

If the above study does not provide enough evidence on the importance of moving to you, we will introduce you to another one.

The American Cancer Society conducted research on more than 92,500 people and based its study on 14 years of accumulated data on active and inactive people. 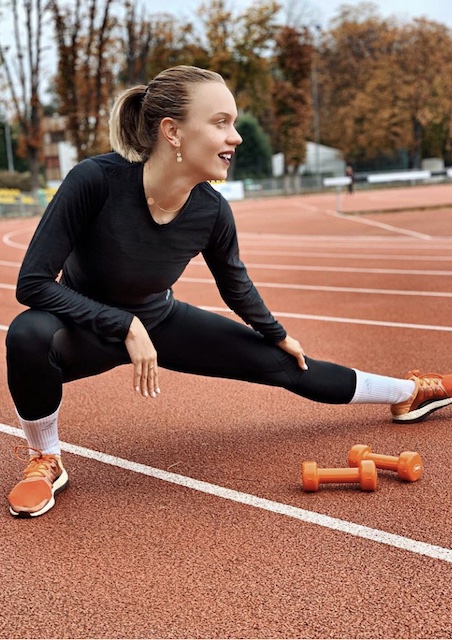 The conclusion? Dedicating an additional 30 minutes of your time every day for a walk or any type of physical activity could reduce your risks of premature death by almost half.

Again, you do not have to think about it as an exhausting or boring 30 minutes where you will be mindlessly performing that physical activity. Rather, it can be more time in the kitchen cooking, cleaning the house, and why not even dancing.

Starting to live a healthy lifestyle does not mean you should completely transform your life overnight, since it is almost impossible to change habits within a day or two.

It took you time to form these habits, and it will definitely take more time to replace them with healthy ones.

Nevertheless, we believe that it is the small changes that count. So, every day when you wake up Why the beauty industry does its best to get rid of aging?
BEAUTY Should you try the Michael Thurmond diet?
DIET